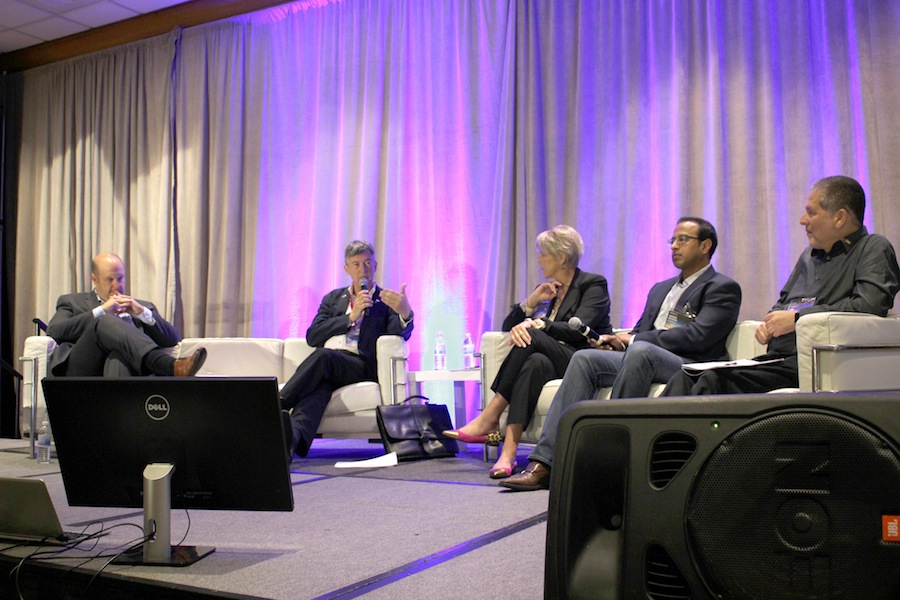 Continuing its strategy to attract so called “New Space” companies to the Isle of Man, Cavendish has once again played a significant part in one of the keynote panel sessions at the prestigious Space Frontier Foundation Conference in San Jose, California.

The Conference is one of the premier events in the space calendar, this year drawing in over 300 delegates from around the world. Being held in San Jose, the “capital” of Silicon Valley, the conference also proved to be a magnet for local investors and financiers.

As a leading internationally recognised provider of corporate and trust services to the space industry, this was the second year that Cavendish has supported the event and been invited to contribute to one of the key note panel sessions. This time, Cavendish Director, Tim Craine, spoke on the subject of “Incentivising a Local Space Industry” and was joined on the panel by contributors from the U.S, Israel and India.

The “New Space”era appears to be alive and well. According to CB Insights, a New York-based financial intelligence firm, emerging companies in the space industry, ranging from launch vehicle developers to satellite services providers, have raised more than $2 billion from investors since 2012. The firm also predicts that year on year increases in space related expenditure is set to continue for the foreseeable future.

Tim added: “I see every reason why the Isle of Man should be able to attract “New Space” companies to its shores, given the level of interest shown in our jurisdiction at the Space Frontier Foundation Conference. After all, the Island is already a base for many of the world’s leading space companies. With its favourable regulation, business-friendly approach and access to outstanding levels of back-office support and specialist services – with Cavendish undoubtedly leading the way – the Isle of Man can continue to punch above its weight in this exciting new phase for the space industry.”